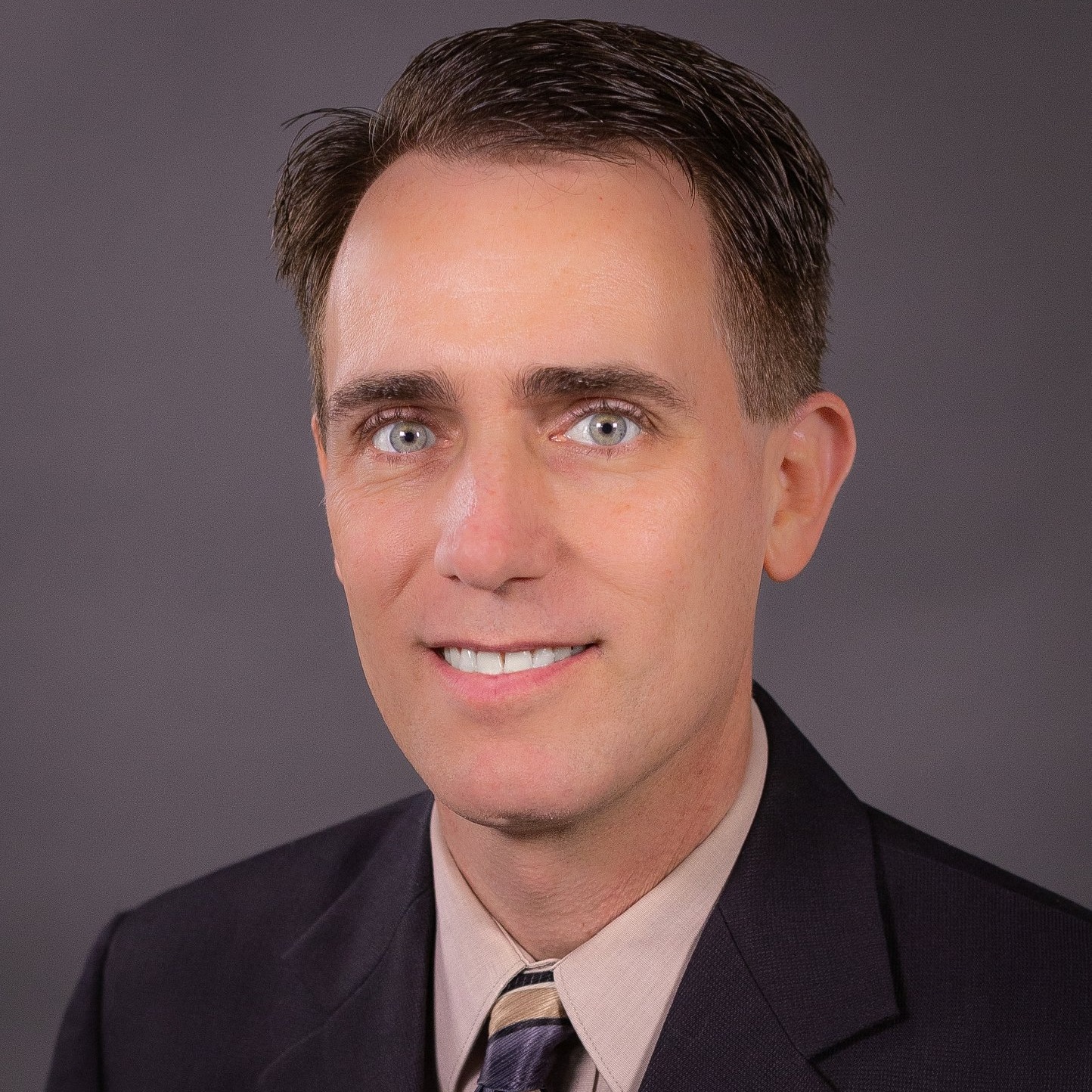 Sr. Mortgage Banker
NMLS# 112145
Direct: 757-222-4904
Email Me
600 Lynnhaven Parkway, Suite 100
Virginia Beach, VA 23452
Senior Mortgage Banker Randy DeMille started his career in the mortgage industry in 1992 while still in college. In 1997, he read an ad in the newspaper for Atlantic Bay Mortgage Group® that said, “Our loan officers are swamped with leads.” He was hired soon thereafter and closed over 50 loans in his first year. Throughout his 27 years of experience, he has helped 1,800 families achieve their homeownership dreams and earned a reputation as being “the guy that makes it happen.”
Randy says, “My favorite part about working with families comes after closing. For example, I stopped by a couple’s house as they were moving in. The kids were running everywhere; the dogs were running everywhere. They were all so thankful when they saw me. It’s moments like these, when I see the families that I’ve helped get settled in the home of their dreams, that make every day so enjoyable.”
He is licensed in Virginia, North Carolina, and Florida. From first-time homebuyers to repeat buyers, Randy has the skills, background, and knowledge to assist any client through the mortgage process. In his spare time, you can find Randy watching college football and basketball, snow skiing, or going to the beach.
Licensed in VA, NC, FL
Featured real estate company is not a mortgage lender and so you should contact Atlantic Bay Mortgage Group, L.L.C. directly to learn about its products and your eligibility for such products. All loans subject to income verification, credit approval and property appraisal. Not a commitment to lend. Atlantic Bay Mortgage Group, L.L.C. NMLS #72043 (nmlsconsumeraccess.org) is an Equal Opportunity Lender. Located at 600 Lynnhaven Parkway Suite 203 Virginia Beach, VA 23452.

To continue searching, you must agree to the Terms of Use.

For the best experience, please provide your cell phone number and select accept below to opt-in to our Terms & Conditions and Privacy Policy to begin receiving text and voice communications.

or make a new notebook

See local market activity affecting the value of
your home & maximize your investment.

We just need your phone number to finish creating your account.